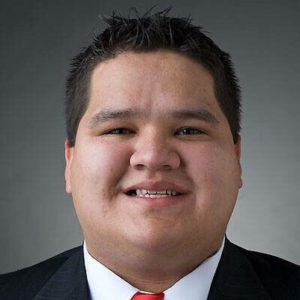 David O’Connor is originally from and is a member of the Bad River Band of Lake Superior Chippewa (Ojibwe) in northern Wisconsin. In January 2012, he became the American Indian Studies Consultant at the Wisconsin Department of Public Instruction (DPI). He is also one of the co-leaders for the Disproportionality Technical Assistance Network or “The Network”. In David’s role at DPI, he supports school districts’ efforts to provide instruction on the history, culture and tribal sovereignty of Wisconsin’s American Indian nations and tribal communities, often referenced as “Wisconsin Act 31.”